This guide will help students in Poli Sci 7 and 12 with research.

Finding Case Law on the Web

Reported decisions of appeals courts and other courts which make new interpretations of the law and, therefore, can be cited as precedents. These interpretations are distinguished from "statutory law," which is the statutes and codes (laws) enacted by legislative bodies; "regulatory law," which is regulations required by agencies based on statutes; and in some states, the common law, which is the generally accepted law carried down from England. The rulings in trials and hearings which are not appealed and not reported are not case law and, therefore, not precedent or new interpretations. Law students principally study case law to understand the application of law to facts and learn the courts' subsequent interpretations of statutes. -- Law.com 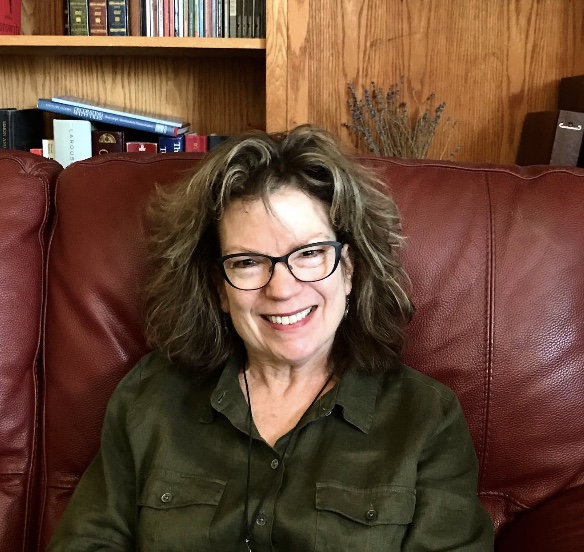