Resources on the Tuskegee Airmen and African Americans in WWII

Lt. Col. Alexander Jefferson was one of 32 Tuskegee Airmen from the 332nd Fighter Group to be shot down defending a country that considered them to be second-class citizens.

A Detroit native, Jefferson enlisted in 1942, trained at Tuskegee Institute, Alabama, became a second lieutenant in 1943, and joined one of the most decorated fighting units in the War, flying P51s with their legendary—and feared —“red tails.”

Based in Italy, Jefferson flew bomber escort missions over southern Europe before being shot down in France in 1944. Captured, he spent the balance of the war in Luftwaffe prison camps in Sagan and Moosberg, Germany.

Jefferson has degrees from Clark College and Wayne State University. He won numerous citations and remains active in Veterans’ and Tuskegee Airmen organizations. He served in Michigan public schools for thirty years as a teacher and administrator, and lives in Detroit.

Mr. Jefferson, of Southfield, Michigan, recalls his time in the US Army Aircorps (Tuskegee Airmen) from 1942-1947 and his experiences in the US Air Force Reserve for 32 years.

Flyer from the 2012 Alexander Jefferson lecture at Las Positas College 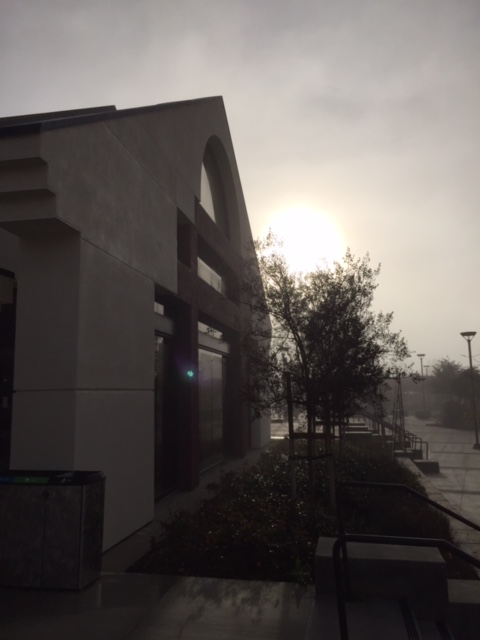